Three Great Getaway Spots in and Around Sydney 2021

Sydney is famed for its monumental landmarks, the Harbour Bridge and Opera House and tourists flock to these famous attractions almost everyday. The capital city of New South Wales has no shortage of attractions but some of them are not easy to find if you're not a local. Starting from the harbour, here are a few places you could visit if you haven't already.

Even though the harbour cruises are not that hard to encounter, it's essential to place them first on this list due to the overwhelming experience it provides. The harbour is known for its stretch of fleets and other water activities but the cruises are its biggest attraction. The dinner cruise in Sydney Harbour is popular for its breathtaking waterfront dining along with spectacular views of Sydney's roving skyline. The multi-million dollar catamaran stands out in the list of vessels because of the unique set of features it holds. This fully air-conditioned cruise with its state-of-the-art interiors and modern amenities has a vast dining space with expansive windows which will allow you to enjoy the views of the Sydney Harbour attractions including the famous Opera House and Harbour Bridge. The three spacious outer decks of the Australian built luxury-catamaran will let you enjoy many perspectives of the harbour views while also providing numerous photo opportunities. The cruise offers a multi-cuisine buffet menu which is prepared onboard by the experienced chefs. You can also order beverages and other drinks from the fully licensed bar onboard. So hop on the most sought-after dinner cruise in Sydney and unwind yourself on the decks of this purpose-built cruising restaurant as Sydney's lights illuminate the skies.

This is one of the most overlooked places in Sydney Olympic Park since its installation in early 2005. When gold and green Bell frogs were discovered in this site, it was transformed into a frog habitat and ever since the water was protected and turned into a water storage. There are also numerous other wildlife in this water. The Brickpit Ring Walk is a circular walkway structure installed high above this water surface. This was made as a tourist attraction and the guests can see and learn about the endangered lives of the peculiar frogs and other marine life. Another aspect which makes it more than just an ordinary walk with a view is that there are certain multimedia exhibits that educate you about the rich history of the site. So check out this interesting place in the Bicentennial Park of Sydney Olympic Park.

Next on the list is also a location within the Sydney Olympic Park which is the Badu Mangroves ecosystem. The mangroves were misused till the early 1990s as chemical plants and industrial factories dump their wastes into the area causing significant damage. Later, a group of researchers investigated and found track of the destruction caused to the area and how it is affecting the marine ecosystem. And since then, the mangroves have been under the radar of the responsible authority. Today, the place is flourishing with various flora and fauna thriving in the area. The mangroves are encircled with The Water Bird Refuge and the Bicentennial Park, which offers sightings of numerous shorebirds, pelicans, songbirds and other wildlife. The elevated boardwalk system will navigate you through the center of the ecosystem without actually disrupting or damaging the vegetation. There is also room for picnic spots to the south of the mangroves. This spot is in excellent condition and can be accessed with both wheelchairs and strollers. So next time you're looking for a getaway into nature and away from the noises of the cities, give this place a try. 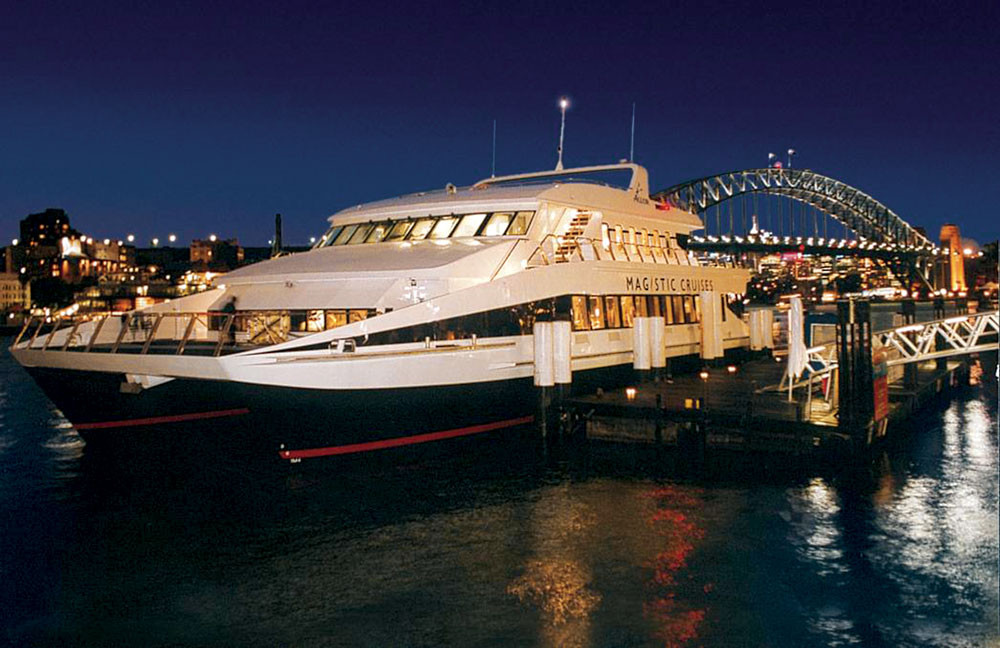