It is time for us to adore the tiny little baby boy on Mary's lap. Let us make this upcoming Christmas eventful. Pack your things ready and settle everything else. Get a break from your daily mundane routine. Here comes the list of some unique places where you can pay a visit on the upcoming holidays.

Tuvalu is an island country in the Pacific Ocean that can be recognised as a pearl of the Pacific. Tuvalu can also be identified as one of the world's least visited destinations but with great attractions worthy of your visit. You can see some stunning pretty white sand beaches and lush vegetation. You will also be able to catch sight of the brightest aqua waters in this tropical heaven. Try to catch sight of a Parrot fish, tiny cute little guys munching up coral structures in the wild and playing a huge role in beach hydrodynamics. You can also see other aquatic wildlife such as sea turtles, reef sharks, and sea cucumbers in the lagoon. Tuvalu is vulnerable to sea level rise since it is the lowest lying nation in the world. Find coconuts to drink and fire it up further with your beverages. Enjoy the warmth of Tuvalu beach and spend quality time with family and friends. Get relaxed and keep your mind fresh.

Sydney Harbour housing one of the two architectural masterpieces such as the Harbour Bridge and Opera House, the two iconic Sydney landmarks can be seen as one of the main tourist destinations in Sydney. Sydney can be seen as a gracious city with peaceful inner city suburbs and pristine beaches. The world-class cruising restaurants in the harbour offering pretty amazing Christmas Day celebrations and parties can be identified as one of the best Christmas party venues in Sydney. Try to spot some pretty cool vessels like an authentic paddlewheeler, ultra-modern catamaran, or premium glass boat. Enjoy freshly prepared menu and club it along with quality Australian beverages from the fully licensed bar onboard. Enjoy your Christmas party in one of the sought-after Christmas party harbour cruises in Sydney and capture some spectacular photographs in the background.

Have you ever been to Rapa Nui or Isla de Pascua? Yes, you read it right. Easter Island can be seen as one of the most remote inhabited places on this planet. Have you read the New York Times bestseller Collapse by Jared Diamond? The book has discussed what happened on Easter Island, specifically about overpopulation and highly modified landscapes. You can hire a quad to explore and discover the Island better, by yourself. You can get everywhere you want to. You will definitely be impressed with the crater of Rano Kau volcano in the early morning sunlight. The pretty big caldera is now inactive and the lava has been replaced by a lagoon with reed plants. You can admire the scenic sight and capture some pretty good photographs from the picturesque location. Contemplate your life and appreciate this ecological wonder on the island.

Tallinn can be identified as Estonia's medieval and modern capital with hidden hipster hotspots and few cultural and architectural relics. Estonia has one of Europe's most exhilarating museums at the Seaplane Harbour. It is separated into three levels and it can be seen as the best example of renovations. There are more than 150 different maritime objects within this historical seaplane hangar. There is also an Art museum called Kumu that can be considered as one of the largest art museums in Northern Europe. You can see both permanent and temporary art collections which focus on the Estonian art forms. You can catch sight of some 18th century artworks including some from the Soviet Occupation period showcasing both Nonconformist art and Socialist Realism. 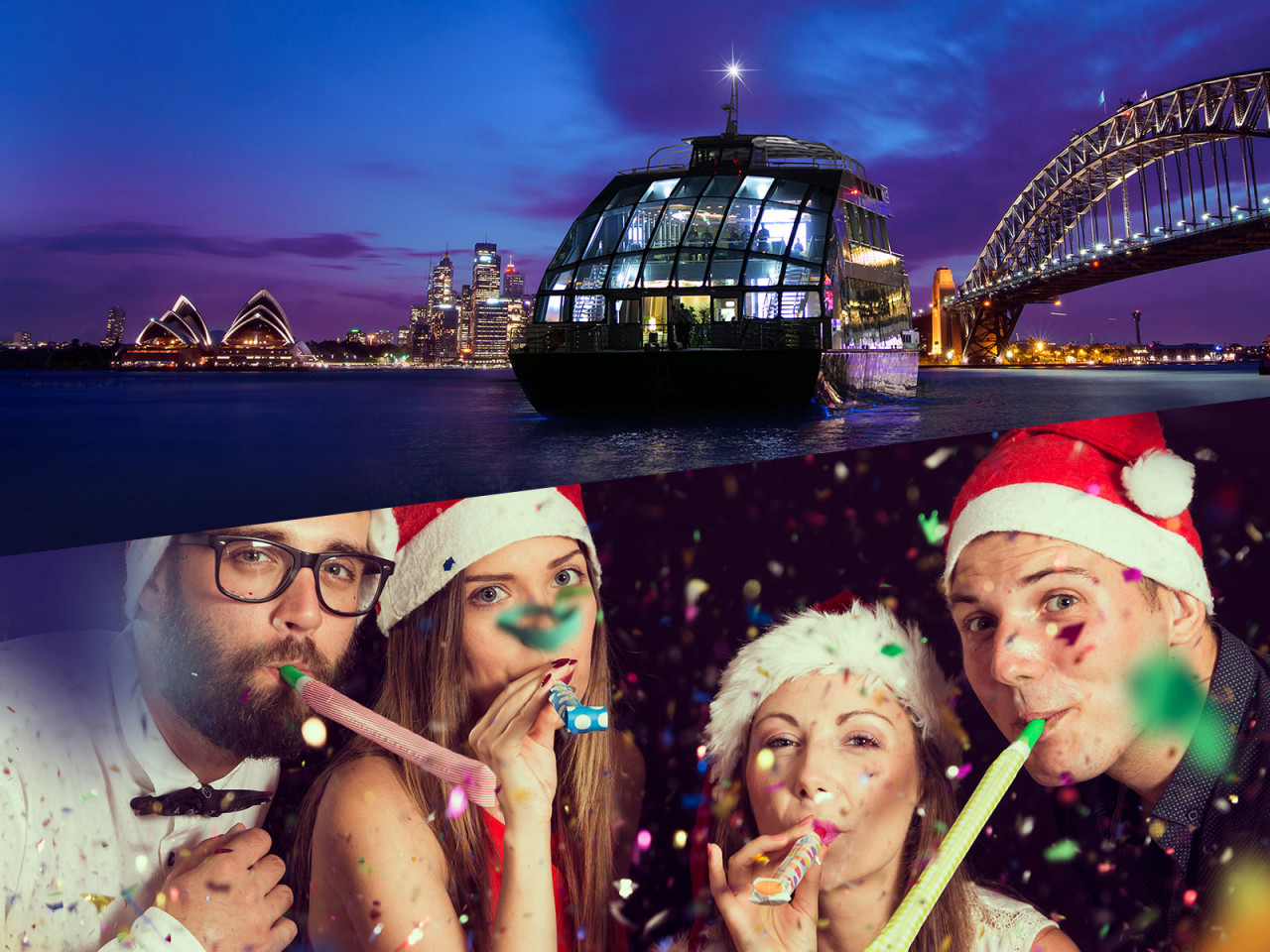