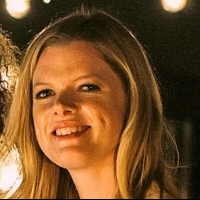 Do Smart Cities have Investment Potential? 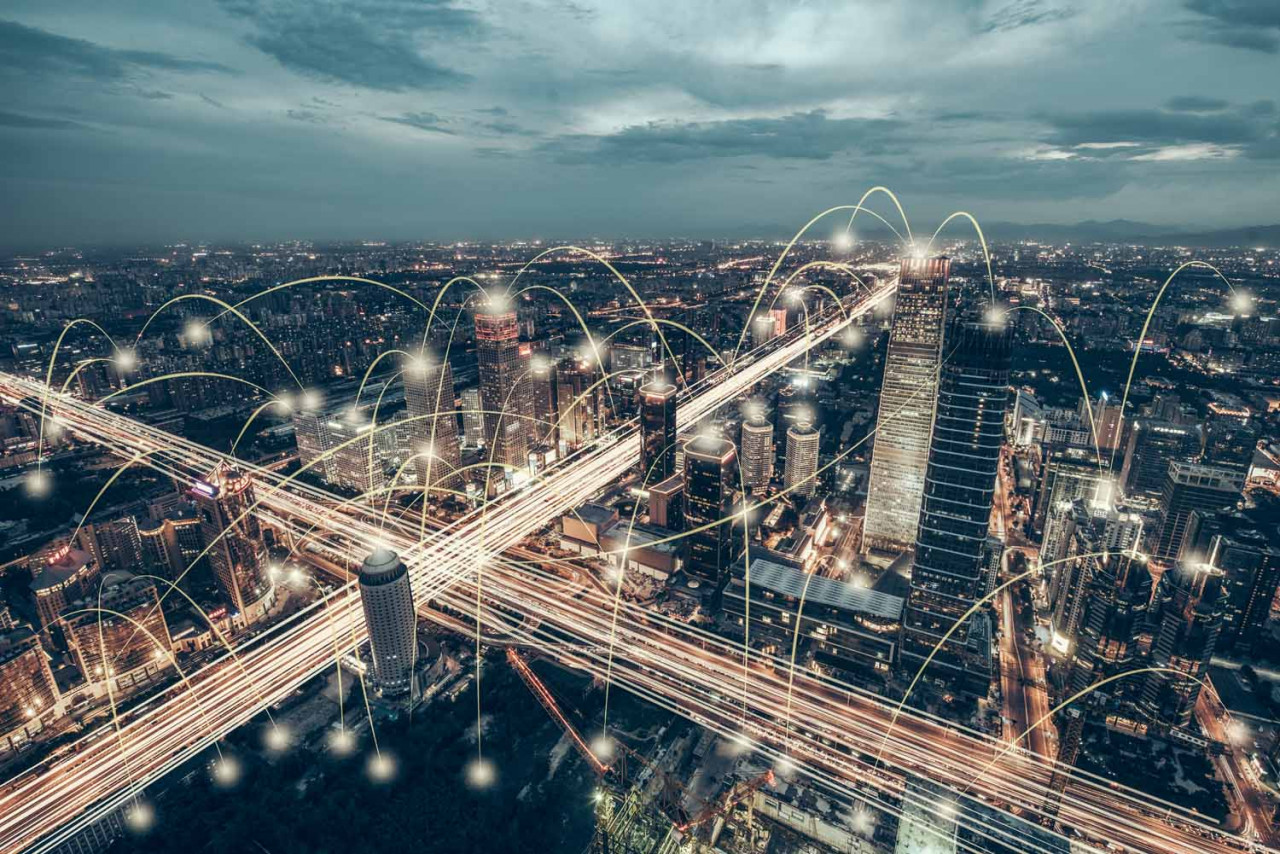 Cities are a key part of the world these days. The population in the cities is growing rapidly, so is the usage of technology. The government is making sure that everyone gets basic amenities in order to live a healthy and comfortable life.

If you are wondering how much population is living in the cities nowadays, the percentage is around 55. But all this wasn't the same in the past. Before, the population was fewer in the cities, but now the numbers have shifted dramatically. It is because people find more opportunities to do better in their life in the cities.

All this is obviously creating so many challenges. Many cities around the world are struggling with multiple issues like they are failing to manage the traffic or providing everyone a proper shelter. The only solution to tackle these issues is that the cities become smart.

It is where the role of technology comes into play. Many are understanding it very well, and the rise in smart cities can be seen clearly. There are many cities that have done tremendously well, like Tokyo, New York City, Singapore, Barcelona, and Oslo. On the other hand, some are taking baby steps like Pakistan has introduced lahore smart city project, which is going to be the second smart city in the country.

Now that everyone has an idea that smart cities are the new trend, one question will surely come to many minds. Is it right to invest in smart cities? And how the investors can take part in this venture that will provide them the opportunity of a lifetime.

But before that, it is essential to understand the technology powering smart cities. So, let's have a look:

There are a number of technologies that support smart cities in order to collect a large amount of data, such as:

Now, remember, these are the key points that play a vital role in building smart cities. However, there are other technologies that play their role too. Still, the common denominator for all the technologies is data. Once the cities are able to collect it all and process it, they use it well to improve the cities; things work well.

But using technologies like wireless networks, sensors, AI, and other cities can quickly take action on the issues that allow the residents to live a better life.

Investors can surely gain a lot of profit by investing in smart cities.

One way to invest in smart cities is to invest with the companies developing the technologies. But this way isn't the simplest because there are thousands of companies working on this technology all around the world. So, as an investor, you have to research well in order to find out which company is trustable.

However, it is better to buy a property in smart cities, as you get a surety to get a great ROI. Also, this strategy allows investors a long-term profit.

Remember, smart cities are a futuristic idea that isn't going to get old any time soon. All around the world, each city is implanting smart technology to improve the lifestyle of the residents. However, the progress is hard to see as everything is in the early stages. But for long-term investors, it is a golden opportunity.

Tweet
How do you feel about this post?
Happy (0)
Love (0)
Surprised (0)
Sad (0)
Angry (0)
Tags:
Smart Cities Investment IoT technology
Remedies for a Spasm Issue
Why Do Newcomers Have To Gamble Alone In Casinos?